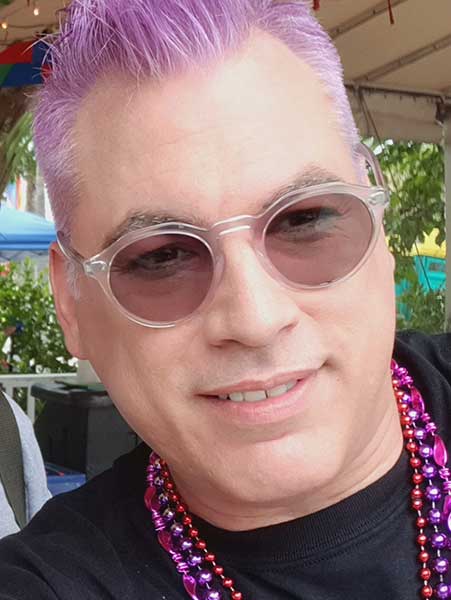 Raif Copeland has 15 years of experience working in the museum field. From 2004 through 2007 he was the Assistant Store Manager of the museum store at NSU Museum of Art |Fort Lauderdale during the three major traveling exhibits,  Princess Diana, King Tut and the Cradle of Christianity, which drew hundreds of thousands of local and tourist visitors of many cultures, creeds, colors and life experiences. The King Tut exhibit alone drew over 700,000 guests in a short four-month period. Raif and his  store team promoted sales at two locations within the museum achieving $1.3 million revenue, nearly doubling the expected store revenue goal.

In 2007,  Raif was hired as a  Visitor Services Supervisor at the Museum of Discovery and Science in Fort Lauderdale, Florida that has more than 400,000 visitors annually.  He was responsible for strengthening  customer service,  hiring engaged staff and volunteers, and teaming with all departments the department to help maintain attendance and revenue during the economic downturn after 2008.  Several years later, Raif was recognized with a promotion to the position of Visitor Services Manager. Raif supervised more than 50 staff and volunteers orchestrating the smooth operations of the front-line including the Box Office, Information Desk and IMAX Theater.

Throughout his career Raif has made use of his Bachelor’s degree in History and Associate’s degree in Multimedia Studies plus years of retail experience to bring a diverse knowledge and skill set to every position. He journeyed to south Florida from Portland, Oregon with his partner, Toni, 17 years ago, happily trading cold, grey and rainy winters for warm, sunny and rainy ones.