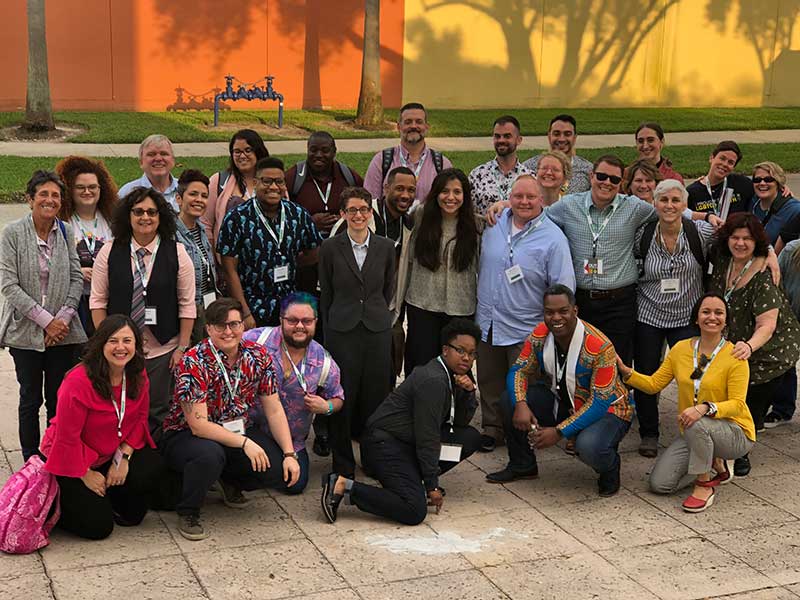 Stonewall National Education Project is uniquely poised through its vast national network of professionals, to help eliminate barriers, stand up for and empower our young people. The program is a ground-breaking partnership with a national network, first initiated in 2013. What started as a network of 13 school districts has grown to over 60 school districts serving LGBTQ youth. Stonewall National Education Project is an advocate for the safety, inclusion, and value of LGBTQ students, with a focus on improving student achievement, attendance, and graduation rates.

Now in its eighth year, Stonewall National Education Project positively impacts the lives of countless LGBTQ youth, and their classmates, from a spectrum of major cities and small towns across the nation.

Research has shown that LGBTQ youth, particularly youth of color, disproportionately face more disciplinary action and harsher punishment than their straight counterparts. They are more likely to have poorer academic and health outcomes, less likely to attend school on a regular basis, and have a greater chance of being pushed out of school and into the prison system.