SNMA will host our virtual Fall FUN-raiser to support our programs and exhibitions.
You don’t have to leave your house, it will be on ZOOM! Join us for this great opportunity to hear about what’s going on at SNMA and our plans for the upcoming year and enjoy entertainment by…

Judy Gold standup comedian, actress, and author of Yes, I Can Say That – When They Come For the Comedians We Are All in Trouble and the writer and star of two critically acclaimed, Off-Broadway hit shows: The Judy Show – My Life as a Sitcom and 25 Questions for a Jewish Mother. 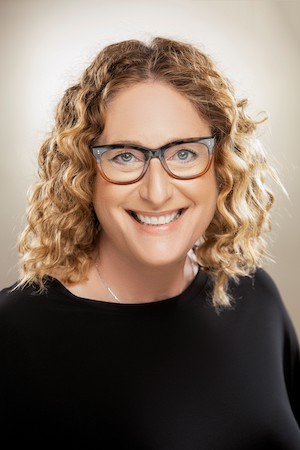 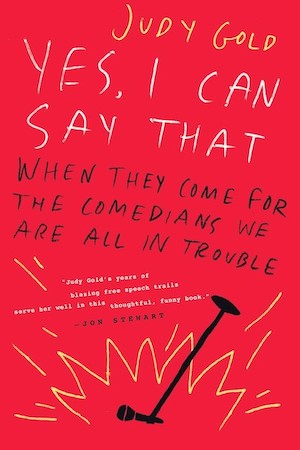 Sean McDermott is one of Broadway’s leading performers starring in Miss Saigon, Falsettos, Starlight Express, Grease, Chicago, and many others. 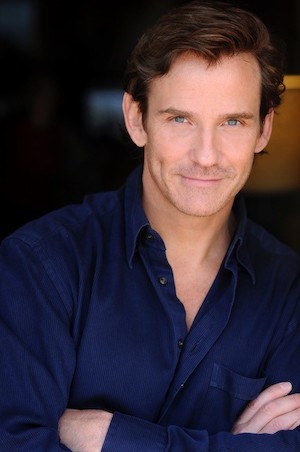 There are several pricing levels available for sponsorship and tickets.

Includes:
ALL Benefits of the Gold Sponsorship Level PLUS:
Featured promotional opportunity during event
Dedicated e-mail sent with your business or organization’s featured content to Stonewall list of 10,000
Tickets for (4) four
$1,500

You will be e-mailed information and activation code to log in to the virtual event following receipt of purchase.

You need not be present to win!

Exclusive Getaway to the Turks & Caicos at the

Purchase your raffle ticket for a chance to win an exclusive getaway for two to the Turks & Caicos at the beautiful Grace Bay Club. Your 3-night, 4-day stay in a One-Bedroom Oceanfront Suite includes full breakfast daily in the restaurant for two, personal concierge service, afternoon tea and more!
Valued at $2,500 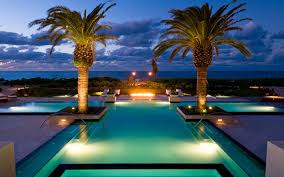 (6) Six Months Delivery Dessert of the

Start each month with the sweet taste of an exceptional dessert. The Dessert of the Month Club® features a delightful array of classic after-dinner treats ranging from the Ultimate Chocolate Cake, Cheesecake Party Wheel, Apple Galette and Peach and Berry Pie!
Valued at $200 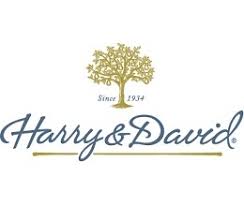 The perfect overnight weekend bag made from genuine cowhide leather is durable with plenty of storage.
Includes an adjustable ergonomic shoulder strap and luggage tag.
Valued at $150

The perfect overnight weekend bag made from genuine cowhide leather is durable with plenty of storage.
Includes an adjustable ergonomic shoulder strap and luggage tag.
Valued at $150 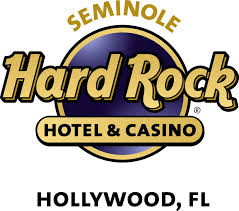 Raffle tickets will be e-mailed to you following receipt of purchase.

Thanks to our Silver Sponsors for their generosity

Judy received rave reviews as Gremio in The Public Theater’s all female production of The Taming of The Shrew for Shakespeare in the Park. She also co-starred in Off-Broadway’s Clinton! The Musical, and Disasater! The Musical.

Judy recently guest starred on CBS’ Madame Secretary and has a recurring role on the upcoming season of FX’s Better Things. She has also had recurring roles Netflix’s Friends from College and TBS’ Search Party and appeared on the Showtime series I’m Dying Up Here. Judy was featured in Woody Allen’s series Crisis in Six Scenes on Amazon, and also on the hit web-series The Other F Word on Amazon Prime. She has also appeared on The Late Show with Stephen Colbert and is a regular on Comedy Central’s new series This Week at The Comedy Cellar. Other more recent TV appearances include guest-starring roles on the reboot of Murphy Brown, Broad City, Louie, The Unbreakable Kimmy Schmidt among others. From 1999-2010, Judy was the host of HBO’s At the Multiplex with Judy Gold. Judy also won two Emmy awards for writing and producing The Rosie O’Donnell Show.

Judy has made numerous appearances on The Wendy Williams Show, The View, The Today Show, and The Steve Harvey Show. She often pops up on The Food Network, but please do not mention Chopped All Stars to her, or Rachel vs. Guy for that matter.

Judy Gold is the author of YES I CAN SAY THAT – When They Come for the Comedians We’re All in Trouble, forthcoming from Dey Street Books.

She has written for The New York Times, Huffington Post, CNN.com. She is also a talking head on MSNBC, CNN and anywhere else that’ll have her. She is the host of the hit podcast, Kill Me Now, on iTunes. You can find her at JudyGold.com or follow her at @jewdygold on Twitter & Instagram.

Judy’s new comedy album, Conduct Unbecoming drops this January and her previous albums, Kill Me Now and Judith’s Roommate Had a Baby are available wherever you get your music.

On Broadway Sean starred as Chris in the original Broadway company of Miss Saigon (opposite Jonathan Price and Lea Salonga), Whizzer in Falsettos (opposite Mandy Patinkin), Rusty in Starlight Express, Danny in Grease. Also, Billy in Flynn Chicago, Sam in Mamma Mia, Lawrence in Dirty Rotten Scoundrels, the title roles in Jekyll and Hyde, Jesus in Jesus Christ Super Star, Billy in Carousel, Vittorio in Sweet Charity, Ravenal in Showboat, Johnny Cash in Ring of Fire, Sid in The Pajama Game, The Pirate King in Pirates of Penzance, Peron in Evita, and Tony in West Side Story.

Off-Broadway He played Larry in the critically acclaimed 1st revival of The Boys in the Band (with David Drake and James Lecesne) .

Sean re-created the famed role of Hannibal Lecter in the smash hit Silence! The Musical, Mike Brady in The Bardy Bunch and Lucifer in Christmas in Hell.

Sean was hand-picked by Barbra Streisand to sing alongside her on her European tour and performed at Carnegie Hall with Bernadette Peters. He sang for the President of the United States on three separate occasions at the Kennedy Center in Washington D.C.

Sean has numerous recordings all available on iTunes.